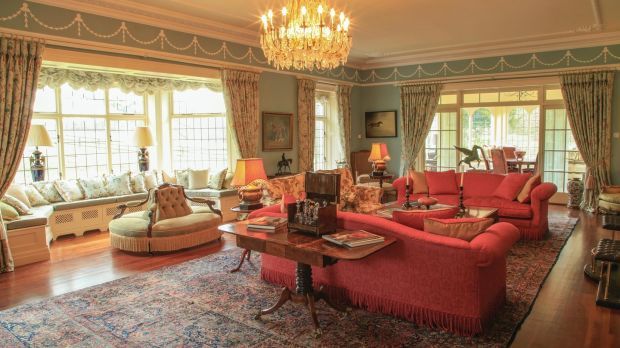 The only constant thing in this world…in Ric’s opinion, is change. He looked outside the window, at the blue-painted sky above him and sighed. It was supposedly a good day today, with the sun’s rays gently shining. The birds were chirping too, and always, he should be in a good mood…. right? He should be out and about, doing one thing or another. I should be out with friends… He thought as he continued with watching the view outside from their house window. It would have been normal for him, of all people, to be part of the crowd, instead, he was stuck at home, trying to find solace in the solitude that he sought just a few minutes ago. The thing is…even if he wanted to go out, he couldn’t. Today's date was the anniversary of their grandfather’s death. He was supposed to be smiling, for his grandfather made him promise that the last time he would cry and grieve over him was the moment he died. He wasn’t exactly grieving, yet he could not help but feel lonely and depressed again. Sure, he and his siblings were able to survive all these years without him, and he’s more than able to take care of himself, yet he felt helpless right now.

“Damn it.” He cursed under his breath as he tried to ignore all the thoughts that had shown his weakness. All these years, the determined boy who was once a no-star learned to be stronger and honed his talents to the fullest and he knew he could do more. He wanted to do more. Yes, despite all that, he still felt empty somehow since the most important person who helped him in music was not by his side to praise him and be with him as he reaches his dreams. Every year, the same thing happened to him…and he could tell, without even asking his twin, that Alec felt the same way. He could smell the food being cooked in the kitchen, it reminded him that his twin was also distracting himself in his own way. It’s hard to find peace on a very memorable and painful day that affected them greatly. That’s the problem with them, they would rather keep all their emotions to themselves than vent it out. He knew keeping all his feelings bottled up was not healthy for them, but he can’t do it. They say the pain lessens in time, and maybe it does, but for now, all there is is a shooting pain that sat heavily in his chest. Has it always been this painful? He couldn’t really recall now. It’s like the world’s being ripped out from under him every time he will look at their photos together. Ric’s gaze stayed on one photo frame with him and his grandfather while the old man was holding his guitar. He didn’t even notice when he smiled at the memory of that day. Up to this day, he wanted to tell his grandfather about all his accomplishments, about a joke he thinks the old man will appreciate, and most importantly, the song he wrote which he knew he would love. He found himself opening the lid of the grand piano that was in the living room and sat there idly for a time. It was until his hand automatically tried the ivory keys that he blinked and decided right there and then that he’s going to play a song for his grandfather. This one he wrote for his grandparents. He put all his emotions while playing, his mind focused on the keys as the heaviness in his heart became lighter as he plays.

Back to Snowdrop Gardens 3