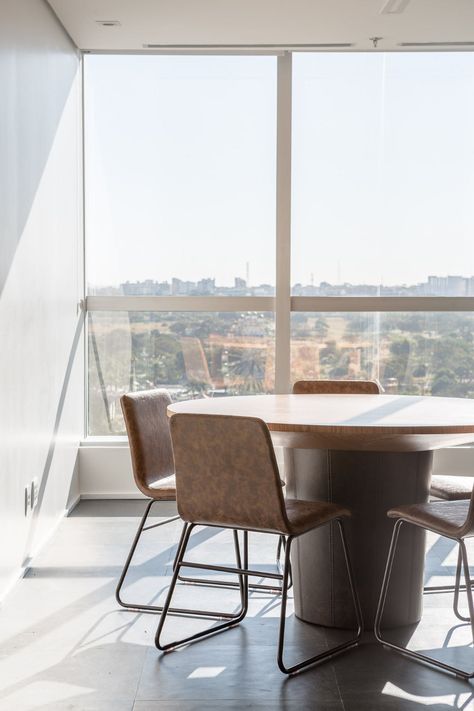 Freya had a busy morning. She started off with a team meeting, before she continued on scheduling a tour for one of the singers under her care, booking venues, hotels, making sure the route was as efficient as could be. She was supposed to go meet a new potential client that day at eleven, one of her employees had recommended him. At eleven, Freya was still in the middle of a phone call with the manager of a venue in Glasgow. Meanwhile, the receptionist had already guided the young man to the interview room. At a quarter past eleven, Freya finally finished the call and entered the room the young adult was waiting in. She put her laptop on the table before extending her hand. "Thank you for waiting, Freya Brendan, owner of Peak." She introduced herself.

Sherlock had hope a long time to get that interview at the Peak! Agency. He had heard good things about it, and knowing few people in the field he wanted to break in, it sounded very wise - in his opinion!- to ask for help from people who had relationship, and their entrance in that world. Being an artist might seem easy at first. It’s in you, in your blood, right? Sherlock was a born actor. He had the feeling, he had the talent and the fire to be great, amazing even! But… and that was a big but, he was born in a “normal” mundane family. Sure not that mundane, they had their reputation in specific circles, but none of said circles where evolving in the artistic field Sherlock wanted to get to.

Plus the little issue that his parents were highly vocals against his choice of career and had actively discouraged him for pursuing it… Although, Sherlock was incredibly stubborn. Much more was needed to stop him on his tracks. So, when he got the message that he finally had an interview with the agency, he was elated. He dressed well, as well as possible when you are just graduated and have live on your own, and apparated at the location ahead of time. He was a little stressed and nervous, so, yes, he arrived much earlier than he needed too, and had to wait even more, as the woman was working hard and had apparently lots of meeting with important people.

But finally, she entered in the room and Sherlock politely stood up and shook the hand she had extended to him. He had a nice smile and bright excited eyes, “Miss Brendan, nice to meet you! I’m Sherlock Thorns, your new star!” He said with the same energy. In his mind he wasn’t presumptuous, he was genuinely convinced of his abilities. He only needed to have someone to give him the chance to prove his worth… “I’m very excited to work with you… Can you tell me how all this works exactly? What kind of information do you need to make our relationship work?”