Character Traits:
Easy-going, can befriend anyone
Confident, sometimes over
The type who acts before thinking
Rebel, rules are there to be broken

Hates his father to his guts

Ambitious in the field he likes

Made it his life mission for Bianca to loosen up
Character dislikes: Rules, anyone who stands in his way
Favourite music: Pop, Rock, EDM
Favourite food: Pizza, Vanilla Milkshake, Fries

Other Relationship (for my own notes): Partner-in-crime with Michelle Williams, A bully to Samantha Thorne, Frenemies with Casper Alderidge, Secret crush of Avery Preston

Overall character history: Asher came from a broken-home background. His father left the family when he was still a baby and had his mother taking care of him by herself. His mother was a very supportive and protective parent, making sure Asher could get everything he needed and experience many things in life. Asher used to be a quiet child with low self esteem until her mother pushed him to join the kids basketball club in the area so that he could learn to interact more with others. His talent in basketball helped boosting his confidence, making him realize his family situation shouldn't impact the way he lived his life and he had grown to be a social butterfly since.

He was 15 years old when her mother died from a car accident, leaving him all alone and was almost brought to the orphanage when his father suddenly showed up and decided to take him under his custody. Asher was, of course, unhappy but there's nothing he could to because the court let his father took him. Apparently, during the time he wasn't in the picture, his father built a small business enough to meet the family needs and this was taken into consideration. Asher, despite feeling hateful toward the figure who abandoned the family, tried to be open minded and accepting, but it only last for a few days because the father kept insulting his late mother, calling her names and told him she was the reason his life fell to crumbs that he had to crawl back up; the reason he left them. His authoritative trait also not helpful. He expected Asher to become a good kid, asked him to leave the basketball team and the band and focused on pursuing a better career. They had bad relationship ever since and getting worse as time passed. From that moment, he had started to create trouble, solely to anger his father. 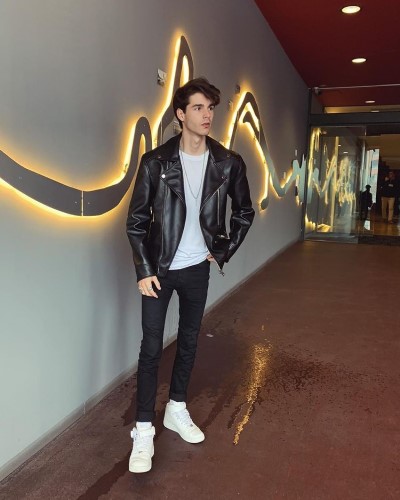 Scene #2 - The Bleachers: Up to No Good with Mitch 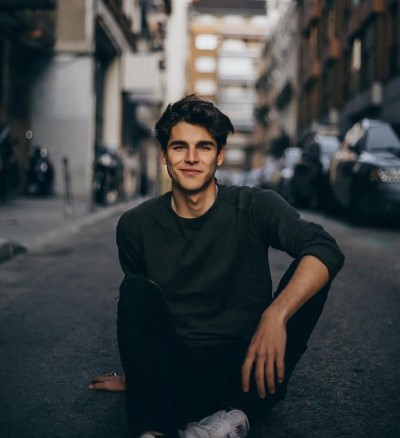 Scene #3 - Classroom 1: The Mess in Art Class with Classmates 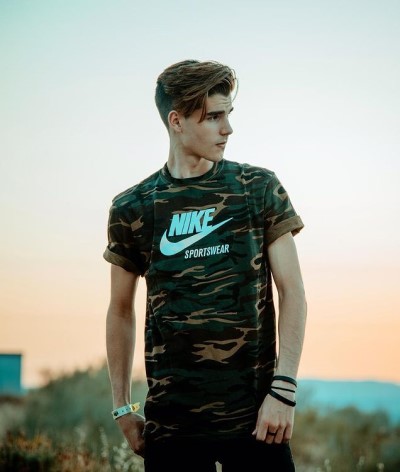 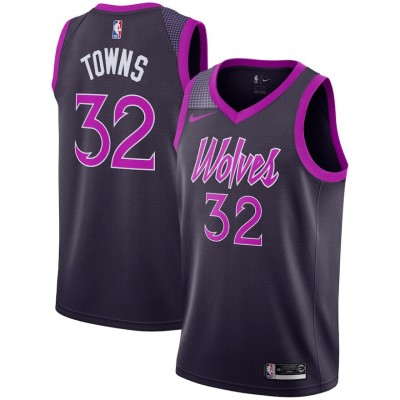 Scene #5 - Detention with Mitch and Others 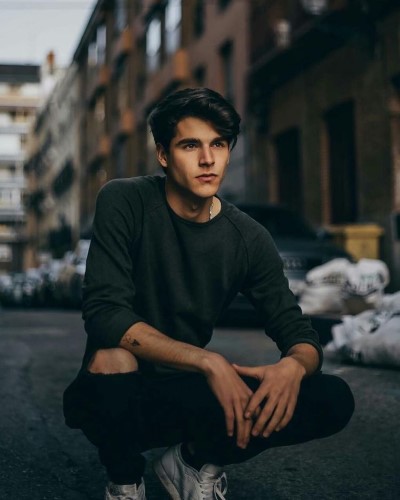 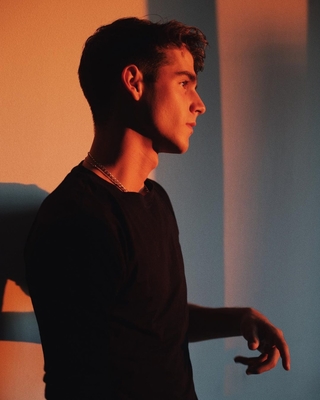 Hair colour: Bronze [will turn to brighter color to white the longer he uses his power due to his gene]
Hair style: Straight hair with messy taper hairstyle [look]
Eye colour: Hazel [with a hint of silver when his power activated]
Clothing style: Casual [sweater, hoodie, bomber jacket, jeans]
Piercings or tattoos:
One family tattoo on his left torso - symbolize light, power and freedom
One soulmate tattoo on his right inner wrist - will appear later
No piercings
Character Traits:
Values friendship and family
Sociable and welcoming
Adventurous
Imaginative
Sharp
Competitive
Impatient
Distracted
Neutral good alignment
Hobbies:
Creating illusion for himself, mostly nature and landscapes
Traveling, anytime he has the chance during school break
Diorama, to train his focus and patience
Chess, he generally enjoys strategy games
Character dislikes:
His adoptive sister [he doesn’t hate her but she brings the worst out of him]
Closed space [claustrophobic, impact of bullying back in the orphanage, power won't activate if he has panic attack]
Werewolf [he can tolerate them but keep his distance most of the time]
Power strength:
Light projection
Light aura [surround himself in light for defense and offense, can see color aura of others]
Visual illusion
Invisibility
Decent in hand-to-hand combat
Pretty good strategist
Favourite music: Deep house, future bass
Favourite food: Basically anything [not a picky eater since he has to eat whatever is made back at the orphanage]

Romantic Relationship to other characters: Eira Cináed [Aina Keller]
Genetic Relationship to other characters: N/A
Other Relationship: Close friend to Aurora Astin [Bethany Bott], bestie for years to Jade Gaia Sauveterre [Marley Malkin], open for any
Mother: Sophia Theron - adoptive
Father: Hugh Theron - adoptive
Other family members: Althea Theron [Lilith Ivanov] - adoptive sister
Overall character history:
Rhys is part of an old family of light fairy called Finlo residing in Vermont, known specifically for their expertise in light aura and special characteristic of the change of their hair color whenever they use their ability. Due to this characteristic, the family lived in isolation within a small village in the mountain to avoid normal human contact, but they're very welcoming to other species of fairy.
Hugh Theron, Rhys adoptive father, visited the village once when Rhys was 1 year old and befriended his parents.
2 years after his visit, the village was attacked by a pack werewolf, destroying the whole village and killing the entire family. Rhys' mother managed to escape to a nearby town but couldn't survive due to bad injuries, leaving Rhys to a normal human orphanage.
Rhys grew up in an orphanage not knowing his origin nor ability, start to get used to his life as a normal human.
When he's 6 year old, his ability manifested greatly, mostly on light projection and the Finlo family tattoo appeared on his left torso.
Rhys tried to keep his ability a secret but it wasn't very helpful because his hair changed color whenever he accidentally used his power. As a result, couldn't get along with other kids at the orphanage because they found him weird.
He experienced bullying due to his uniqueness, often put inside a chest or closet, the cause of his claustrophobia.
When he's 9 year old, Hugh, who had found out about the destruction of the Finlo village and thought the whole family members had gone, accidentally finds Rhys when he visited the town. The hair characteristic gave him away plus his look is almost a copy of his father which leads Hugh and Sophia to make a decision to adopt him.
Rhys spent a year homeschooled to get used to the supernatural world, constantly fighting with his adoptive sister because she disliked his presence in her house. Them having the same age just make it worst.
He had a hard time getting used to his new life because he started from having nothing to suddenly having all his wants and needs fulfilled but his parents helped him a lot in adapting to the new family and lifestyle.
Hugh told Rhys about his origin and Rhys finally found out his adoptive father was a friend of his parents. Rhys basically saw his father as his savior.
He enrolled for Ravensward at 10 year old, mastering his power and focusing his training on creating illusion, because he likes to create a scenery of his family's village which was once shown by his father.
He has attended the school for 7 years now, proficient in visual illusion. 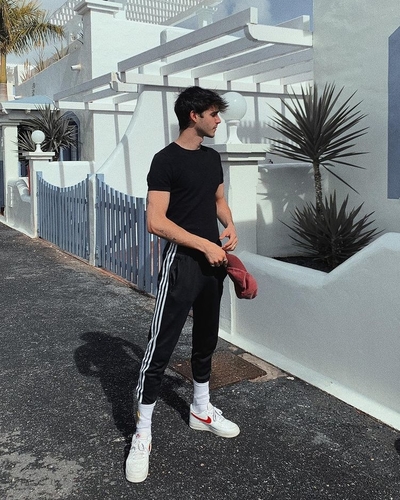 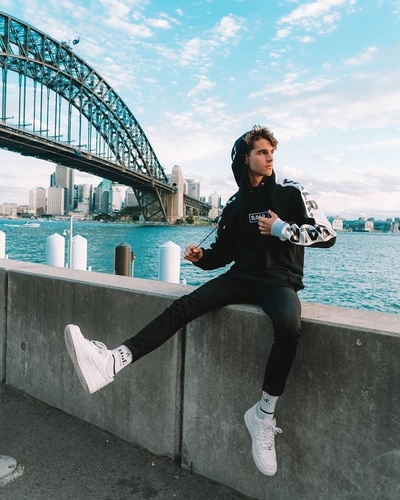 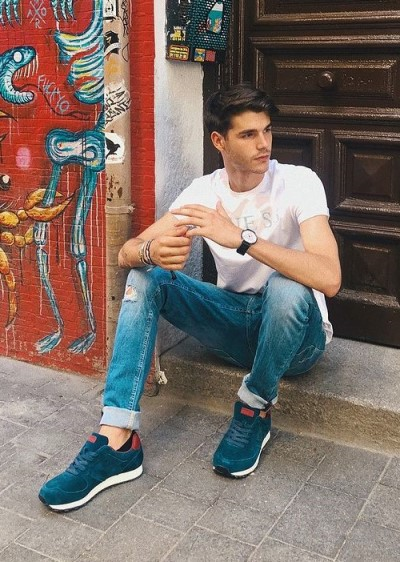 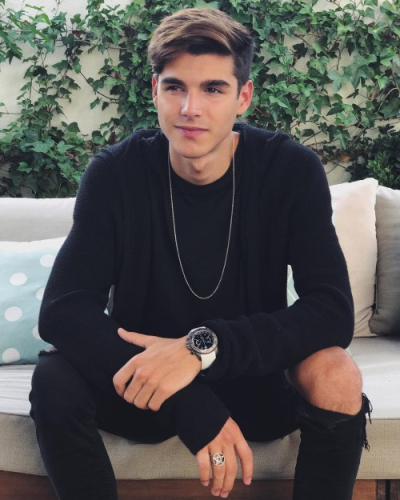