+ annoyed if someone tries to demand too much of her

Hobbies: She doesn't have time for hobbies but when free she likes lazing around and reading or dipping her feet in the lake watching ducks or binge watching shows with her boyfriend
Character dislikes: Arguments, Drama
Favourite music: Soul music, Alternate rock
Favourite food: Pizza!

- formerly dated Chad Ripley who cheated on her with Scarlett

- is a sports scholarship student, works two part-time jobs to earn money for her expenditures as her mother can only afford one of the child's living

- has an older brother who works in the sheriff's department. He moved out before starting college and is living on his own

- dreams of making it big in lacrosse one day

- ever since she's joined the school, she's got hardcore rivalry with Scarlett Thorne over lacrosse

- philanthropist and likes to stand up and rally for causes she believes; equal human rights

- born and brought up in New Orleans with the french community 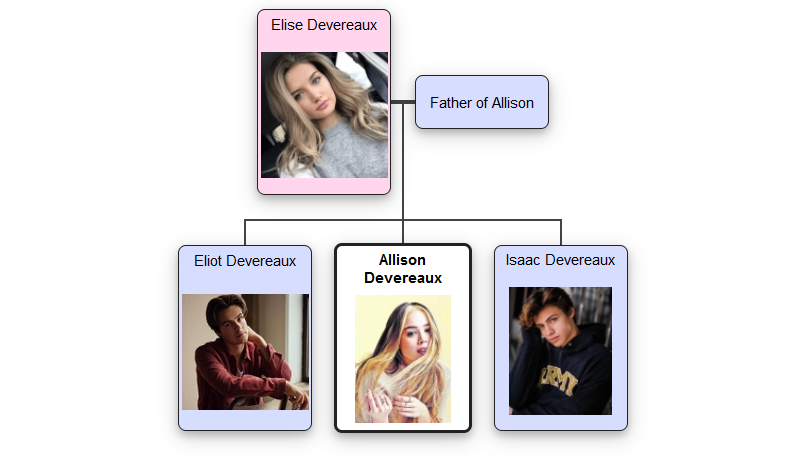 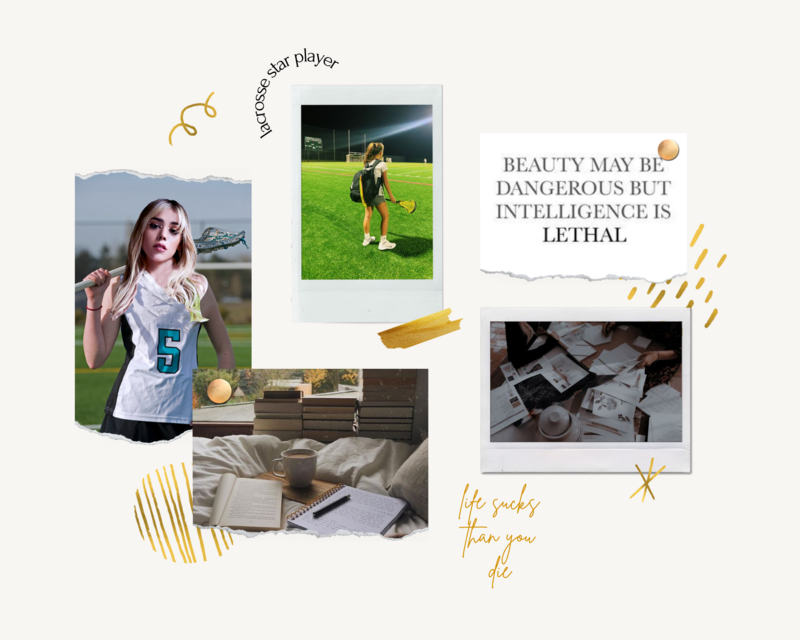 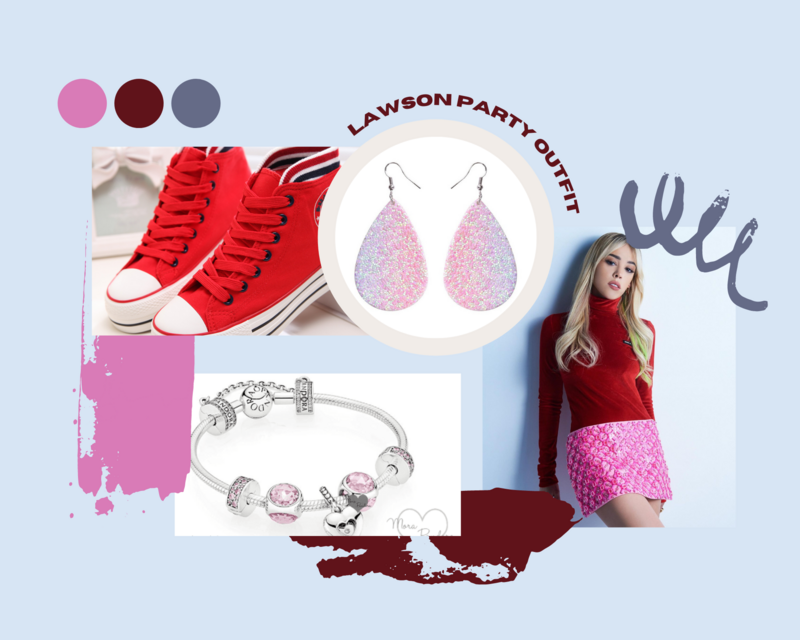 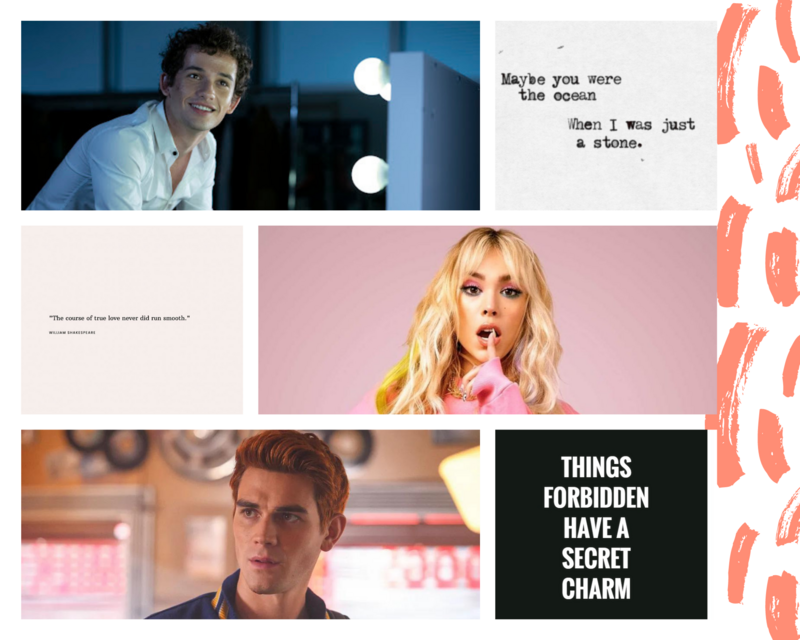 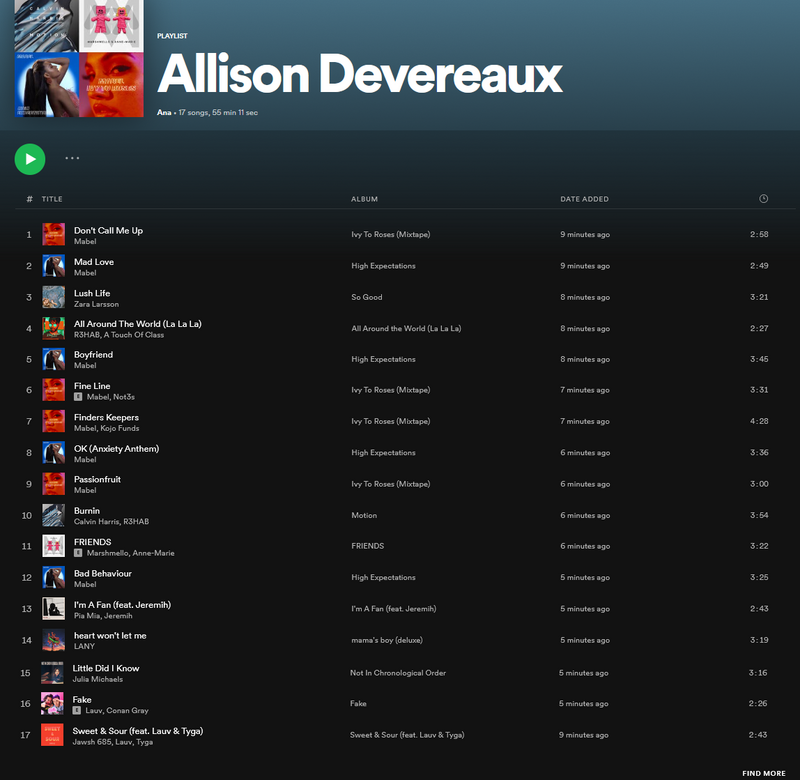 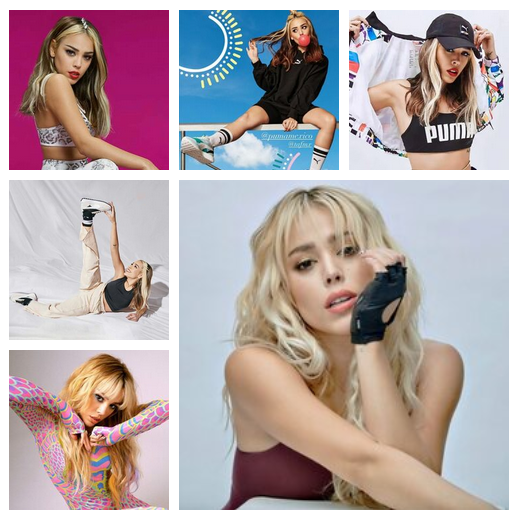 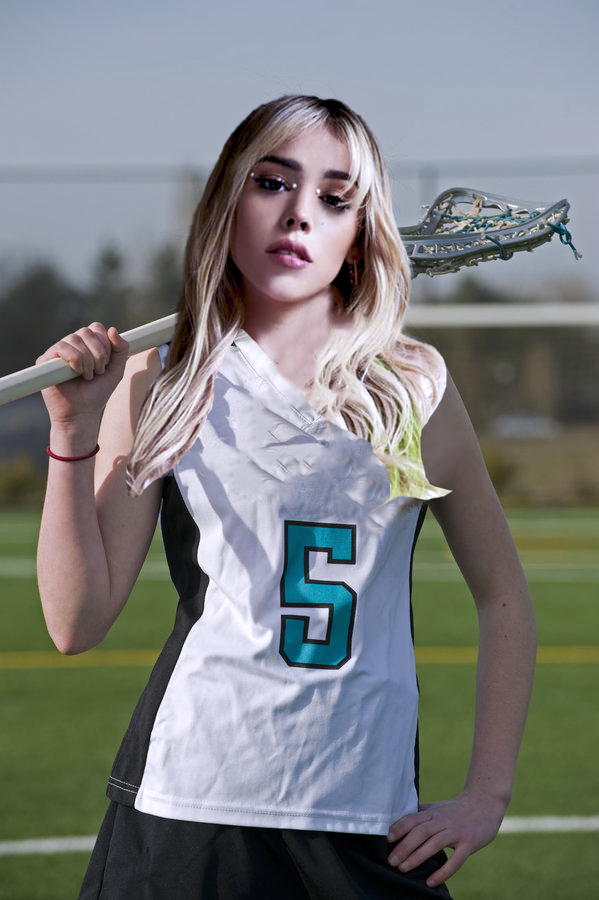 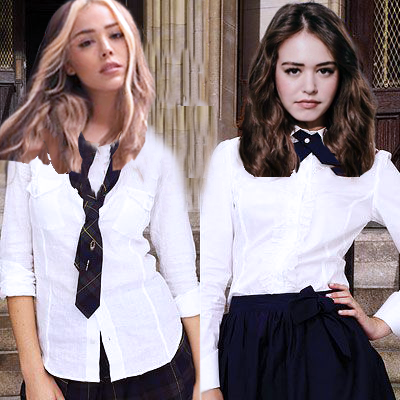 Hair colour: Brown or Black [she changes it often with magic]
Hairstyle:

- Narcissist with a fragile ego

- Her sister being better

- People messing with her family

They say that families come in all shapes and sizes and that is definitely true for the Blackwell family. Had it not been for a cruel twist of fate that had seen her father being abandoned by his first wife then the twins never would have been born. They were born into an incredibly happy family, albeit one that definitely didn't fit the status quo. Before the twins came along, the parents had already had a mismatched family consisting of her dad's two children from a previous relationship and her mom's niece and nephew who had become her wards after their parents died and the house was already quite full by the time the twins entered the world. Catherine Blackwell was born in France alongside her twin sister Josephine Blackwell. Out of the two of them, Cathy preferred the light, the center stage, and always found it to be there for her taking. She had turned a blind eye to her sister's desire, wanting everything she set her eyes on regardless of who else had it before. They spent their childhood growing up, studying in a human school away from the knowledge of magic. To begin with, it didn't look like anything out of the ordinary was going on with either of the girls, they were normal, healthy, and happy baby girls and they had two parents as well as four older siblings who absolutely doted on them and she often fell asleep nestled in the arms of one of her parents or her siblings. Things were perfect, more so than anyone would have thought, but as things often did with their family things were about to get a lot more complicated.

Cathy is exceptionally good at art, from fashion to the more creative outlets, and can piece together what might appear to be otherwise random bits and form them into a collective whole. It's a rare enough gift that she is occasionally boastful about it. However, she loves to get involved and into her art, this can often leave her forgetting to do anything which involves the real world and everything around her. So, much that it's not really absent-minded manners as that she just can't see past her own canvas. Moreover, she is an exciting individual to be around, occasionally a little bit scattered as she had a personality that can lead to her being easily distracted or at least looking that way when something becomes fixed in her mind. While her methods often seem random to others, the results are often impressive and for Cathy, she concentrates her creative outlet into her art that she is consistently working on improving. She also fits the mold of being a free spirit. She is inherently playful and while this can come across as either not caring or just being incapable of being serious; it's not wholly the case. Cathy will certainly have an outlook of the glass half full approach to the world and anything and everything that the world chooses to throw in her direction.

+ has an affinity to air

+ is extremely good with air spells

+ has a shaky relationship with her sister