Clothing style: If he isn't in his basketball uniform and white sneakers, he can be seen wearing Black leather jacket with graphic Tee paired with a black sleek jeans and black converse.

Character Traits: Spoiled Rich Brat who has a smart brain and athletic feature, his nonchalant attitude shows less interest to the world around him. His spoiled brat attitude caused him to skip classes since he feels they bores him. He has an eidetic memory and cares less about his studies, even though he scores each and every time. He is a black belt Taekwando and have been practicing martial arts since he was a little boy. He has a soft heart only to his team members and the people he love.

Favourite food: He has no specification for food, he eats almost everything.

- A smart child. He abused this smartness by rebelling at early age towards studying, but his results have proven outstanding despite his rebels to show his parents he wasn't unworthy.

- He turned to sports to relieve his rebelliousness

- He is a resident troublemaker, he despise teacher and people telling him that he is wasting his smart brain for no use

- He is frequently seen skipping classes

- He was included in the Student Council for the school to be able to keep an eye on him.

- He is always in bad terms with Bianca Peters and considers her his number one enemy, he could not stand cheerleaders because of her.

- He was attracted to the new girl, Michelle Williams who had similar interest as he did.

- He showed his softer side to Mitch and self proclaimed himself as her boyfriend and kept every other guy in bay. 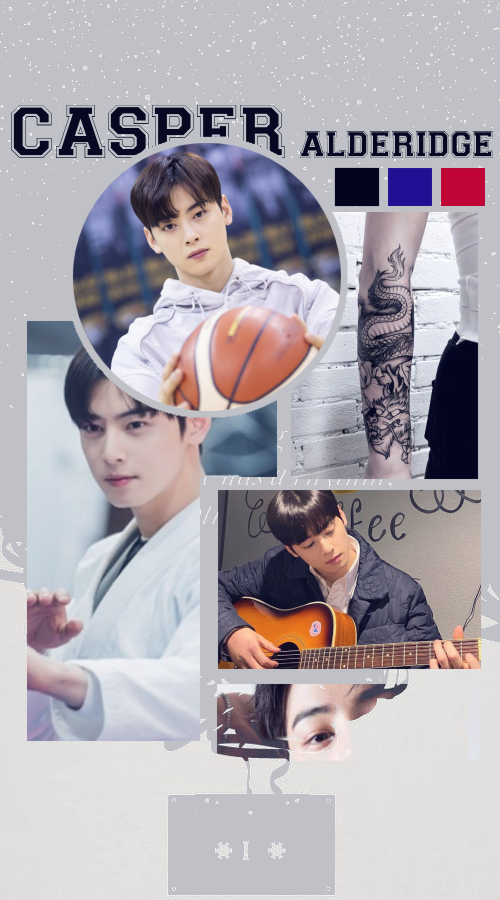 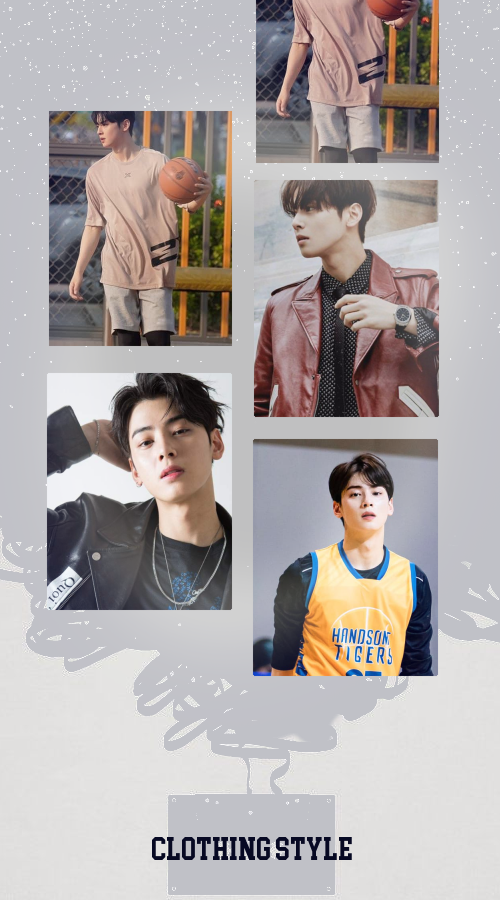