Hair style: Long, passed her shoulders, with some wavy curls

Character Traits: Self absorbed, Pretty and she knows it, Will bully you, craves guys' attention

Romantic Relationship to other characters: N/A, but open to something!

- Hates Hazel and does not want to be associated with her. This mostly stems from middle school, where she was teased because of her sister

- Has taught Holly to hiss and claw at Hazel

- Aspires to be an instagram/tiktok influencer

- Will get a higher grade by flirting with the teachers 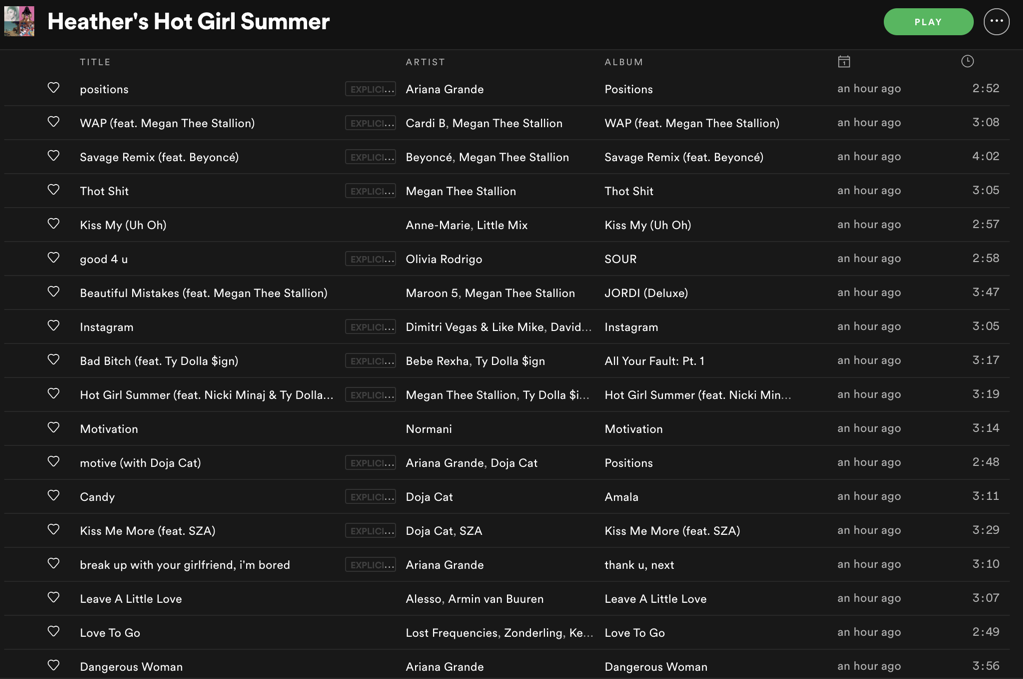 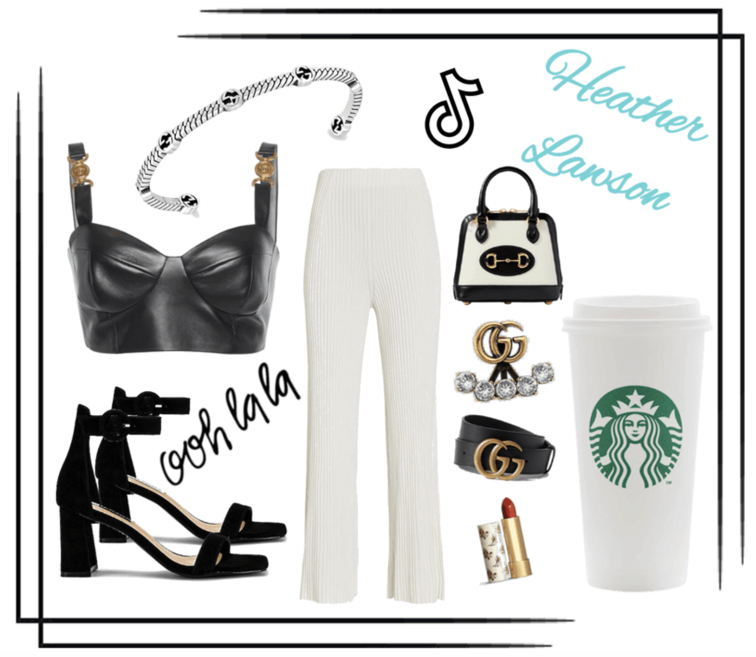 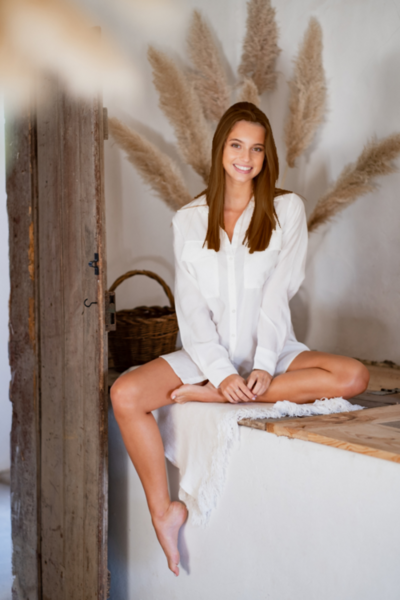 Total years attending the school: 11 (started as a 6 year old at the elementary school)

Hair style: Half up/Half down with braids (Like this)

Eye colour: Brown, but turn green with excessive power use

- Jade Gaia is a Vegetarian

- Jade Gaia is of French Origin

- Jade Gaia has been through years of education and nearly perfected her powers. 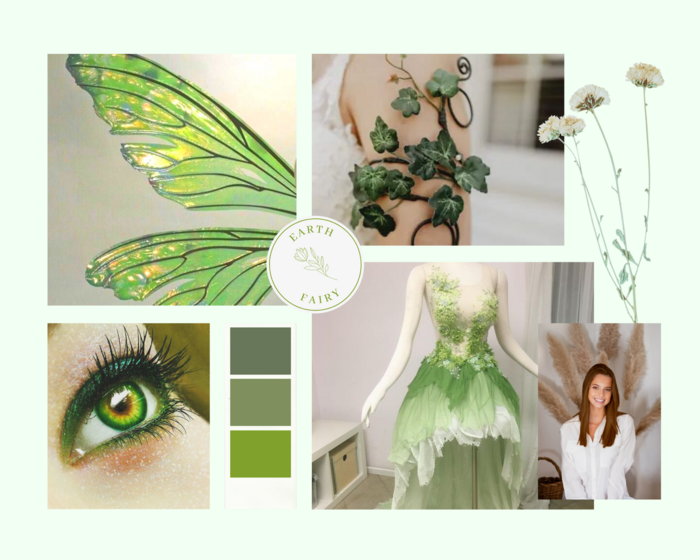