12 replies to this topic

Clothing style: Usually seen wearing distressed jeans and plain shirts and cover it up with buttoned down long sleeves which she always keeps open. She also loves wearing cap and white sneakers. Since she loves listening to music, you'll also often see her with headset resting around her neck

Piercings or tattoos: N/A (but she wants to have a tattoo ... SOON!)

Character Traits: Anti-Social, Sassy, has a naughty side, Hard to please, but once you get to know her she's sweet and caring

Romantic Relationship to other characters: Will have a love-hate relationship with her self-proclaimed boyfriend - Casper Alderidge (Ryan Cha)

Genetic Relationship to other characters: Twin sister to Maddox Williams (Beau Kinsley), who's ten minutes younger than her. And she loved it!

- Her nickname is Mitch, she prefers that you call her this rather than her real name because Michelle for her is major "EW!"

- She has a twin brother named Maddox. They have love-hate relationship. Deep down she loves and respect her twin brother, but she refuses to admit it until hell freezes over!

- Their family just moved to Watfield due to her dad's new job as College Dean so she's pretty new to school, a bit lost and trying to fit in and to find new friends.

- She maybe sassy and hard to please but once you've become her friend / boyfriend, she can be sweet, caring and overprotective

- Although she has a bit of naughty side, she cares about her school record, most specially her grades

- A perfectionist, musician and artist.

- She will become friends with the jock dude, Jackson Lockwood (Zayne Hendrik) 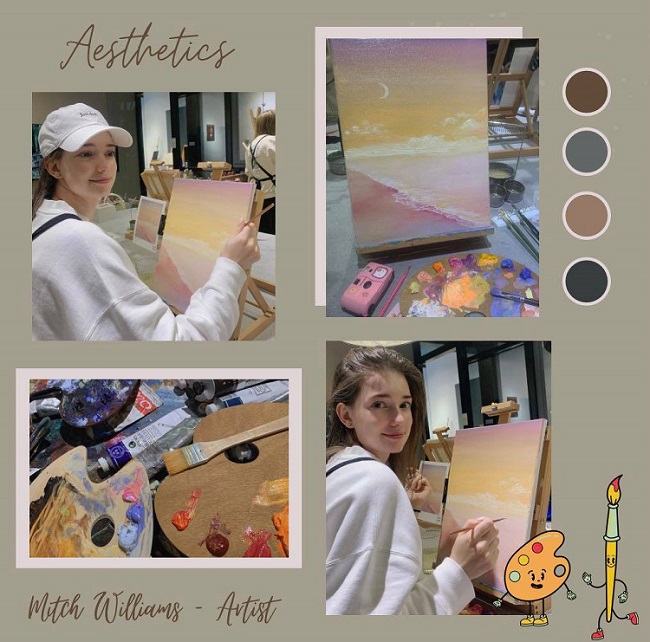 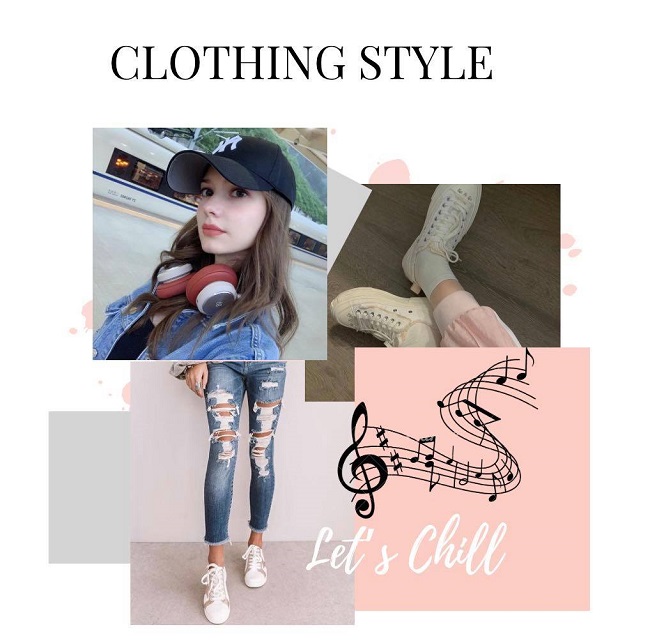 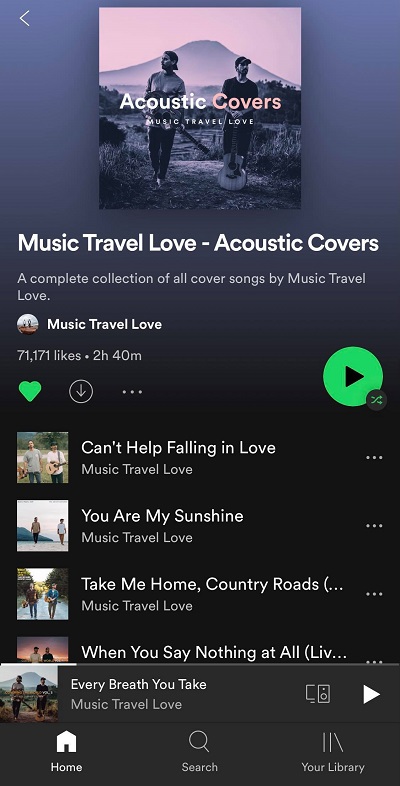 This is Mitch's Spotify playlist. Whenever she's busy painting, or doing her crime (aka drawing graffiti around the school), she has her headset on while listening to these songs.

These songs that she consciously return to again and again through her playlist, are the ones that immediately make her smile when they spontaneously fill her environment. 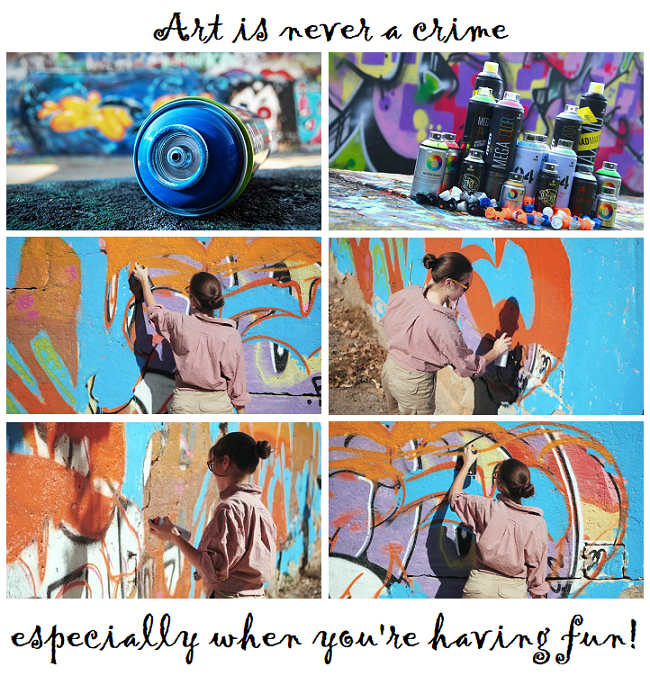 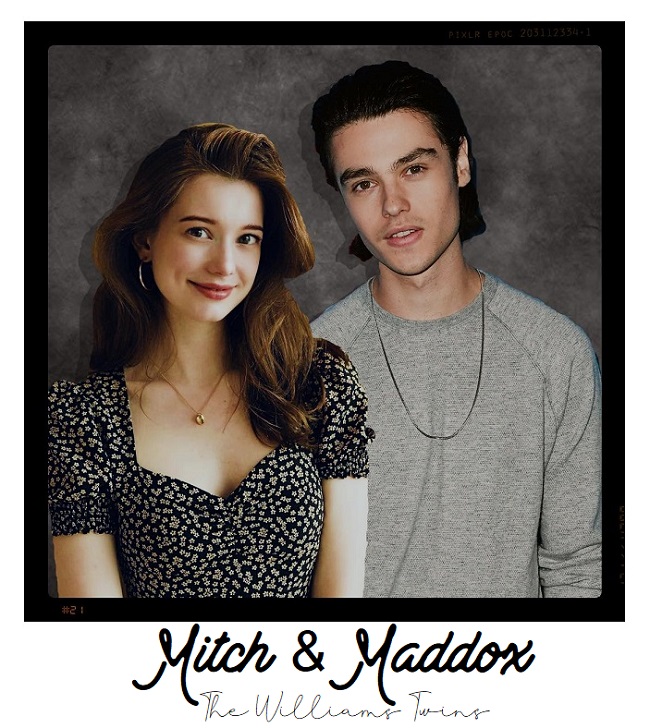 They may be each other's number one enemy but deep down, they support and respect each other. 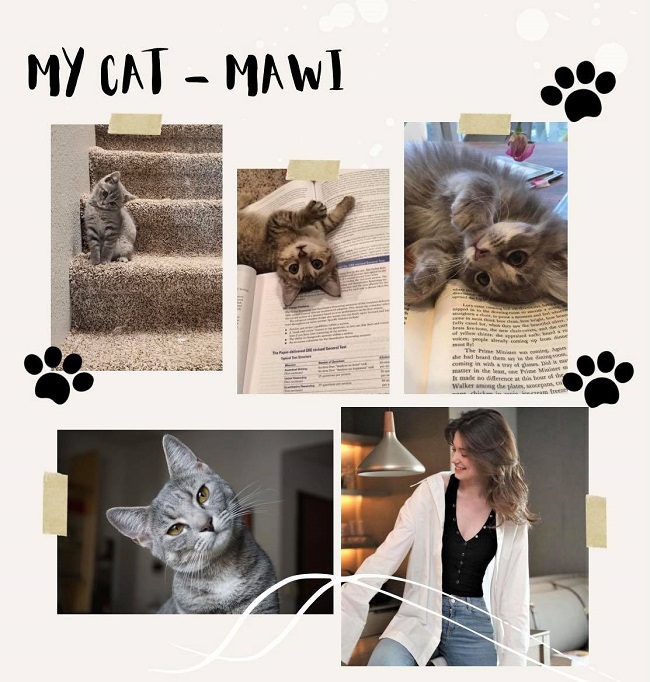 Mitch's cat which was a gift from her mom. 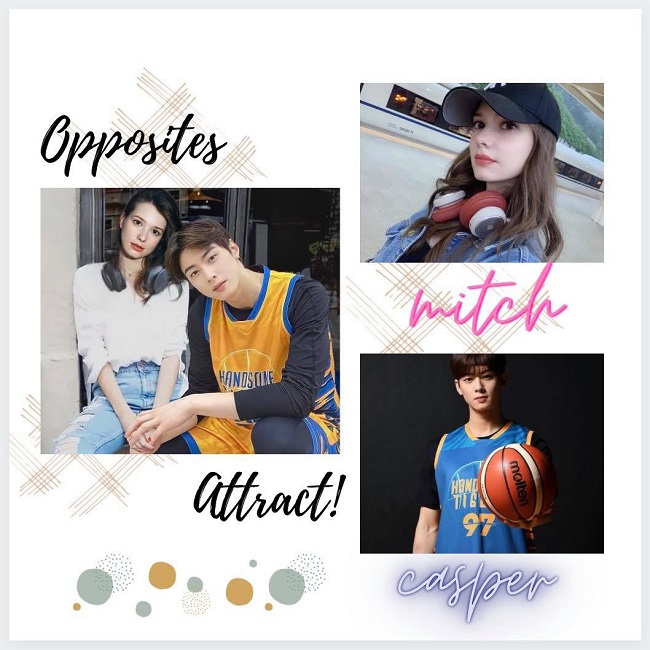 But you're into basketball, and I'm into arts

You joke and I'm usually either shy or a snob

You're melody and I am the lyrics

You're impulsive and I am cautious

You're confident and I stare at the floor

You're famous and I'm a nobody

You're my antithesis in every way

so why...are my eyes looking for you everywhere I go?

...and every cell in my body, wishing for you to stay?" 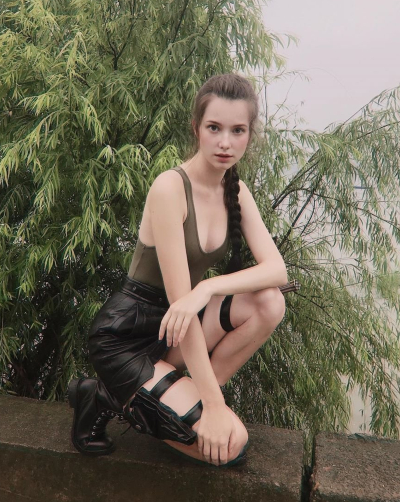 Least favourite class: Drama (she's not good at dealing or managing her emotions)

Loyal, someone to be taken seriously but also awfully polite, petite looking but a tough lady, impulsive nature, independent 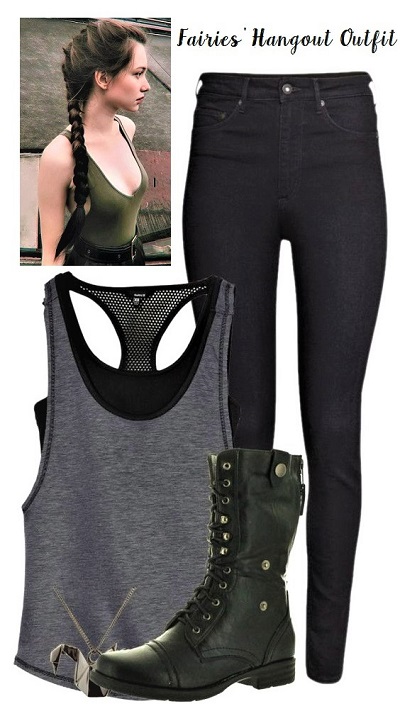 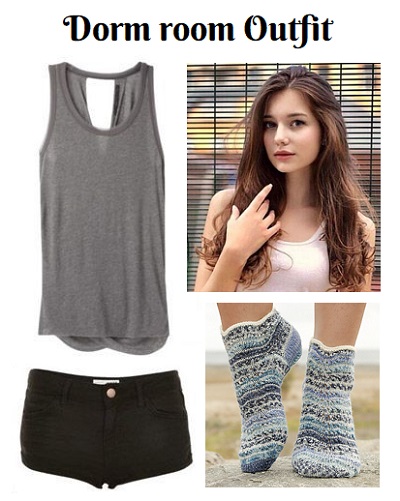 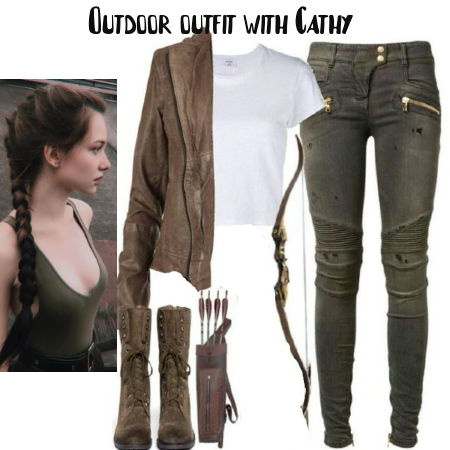 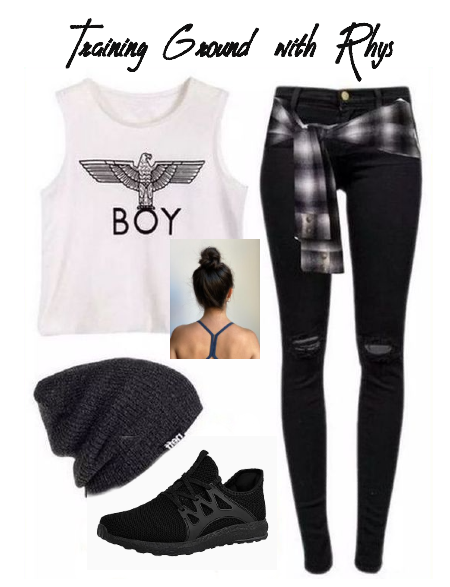 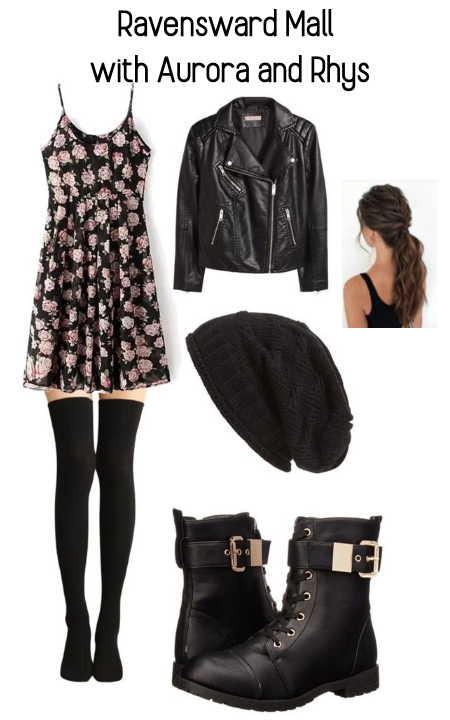 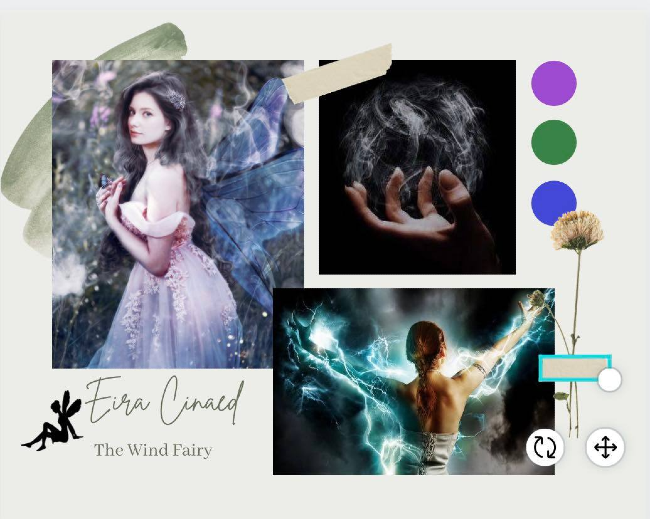 (manip credit to Deep in a Fantasy) 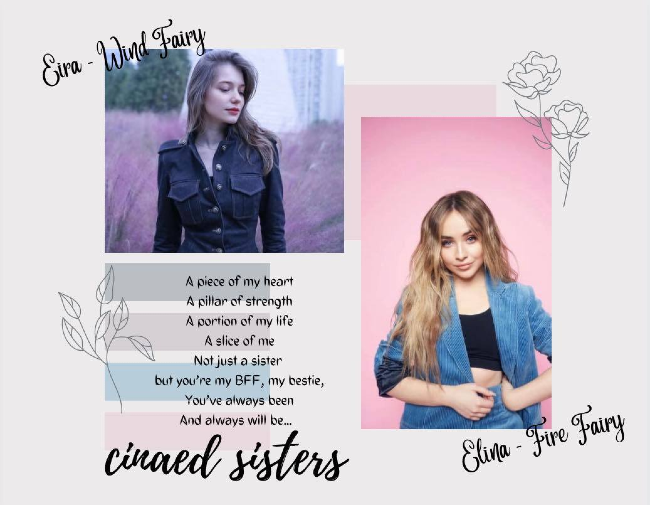 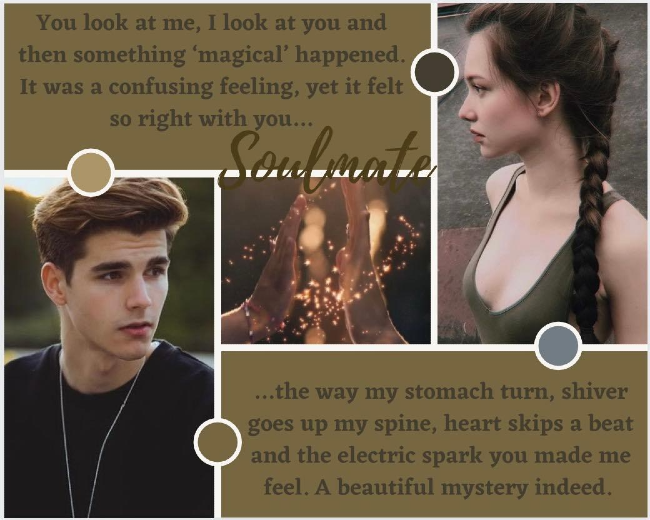