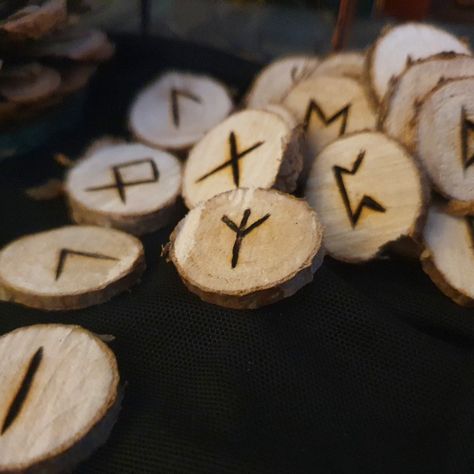 Mabon had heard about this shiny, new store in Godric's Hallow. It was the kind of store where you can get all your divination tools, and Mabon had recently started collecting runes and tarot cards, his fascination with them relating to both the meaning of them as well as the art involved into their crafting. So, with quite a few coins in his pockets, he headed over to Arcana, hoping to get a new runic set and a tarot deck.

He had decided that he was going to start his runic studies by himself, he didn't want to repeat the course because the professor had changed the name! So, while he was there, he was also looking for a couple of new books on the subject. Did this made him a nerd? Probably! But Mabon had decided that he was going to make books his new friends, seeing as he was convinced there was something about him that made people keep their distance. And after a year of this, he had come to accept this.

So, it was not a shocker, that he was slowly starting to mumble to himself, trying to decide between rune sets. They were all so pretty!

Back to The Arcana